Mexico Country Report: More uncertain than ever, still a lot of upside 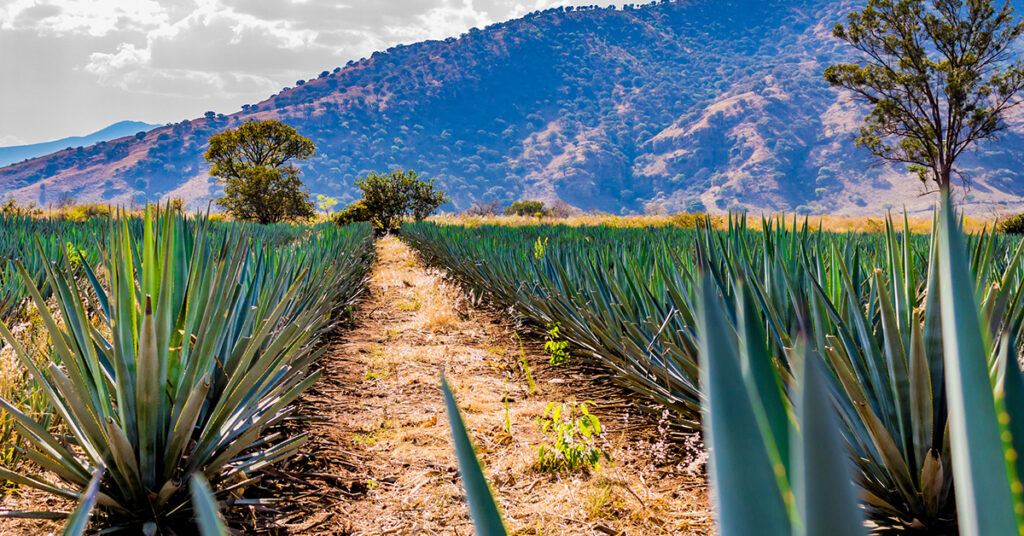 As it did with all of the world’s economies, the COVID pandemic took Mexico by surprise, but in the case of Mexico the economy was already at a standstill. From the perspective of the country’s ability to react to the pandemic, Mexico’s health care system is fractious (there are multiple and often ill-equipped public healthcare providers) and underfunded (Mexico invests approximately 3% of GDP on healthcare, the lowest of any OECD country, including Turkey), making the response deficient. The data around infection and morbidity has been questioned repeatedly by experts and the sense on the ground is that we may never fully understand what the full toll on human life has been.

At least half of the Mexican population works in the informal sector and most Mexicans live day to day with little savings stored away for a rainy day, so after nearly three months of very limited economic activity, most Mexicans are now prioritizing avoiding economic ruin above their concern over contracting COVID.

Political landscape: A blast from the past

The government of Andres Manuel Lopez Obrador has proven less efficient than many had hoped, even those who did not support him initially. Despite the hand wringing of the private sector, the AMLO government is a consequence of previous corruption and wanton blindness to the socioeconomic inequalities in Mexico by the more powerful groups in the country. Take Emilio Lozaya, the head of Pemex under the Peña Nieto government, as a case in point: an upper crust pretty boy who has been extradited back to Mexico from Spain is the poster child for oligarchical abuse of power. And Mexicans of all political persuasions have had it.

AMLO’s assertion that the country must change, then, is correct. The problem is that he and his political colleagues,who applaud him instead of providing sound advice (he and President Trump certainly have this in common), do not seem to appreciate that Mexico itself has changed over the last 25 years. Mexicans – regardless of their socioeconomic status – now expect transparency and democracy, particularly the youthful population, many of whom do not even remember the 70-year authoritarian rule of the PRI. Lopez Obrador’s paternalistic style appeals to certain hierarchical tendencies of Mexican culture, but does not include in the conversation a broad swath of the youth (the median age in Mexico is 28, as opposed to 38 in the US) that wants a brighter, more prosperous, feminist, and environmentally conscious future.

AMLO focuses narrowly on a few policies, namely three. He is encouraging the use of hydrocarbons in the hopes of saving the decrepit oil company, PEMEX, and is discouraging the use of renewable energy, a policy that is decidedly un-green for an ostensibly left-of-center government. The president is enamored of his plan to build the Tren Maya, a train that will run on diesel through the southeastern jungle of Mexico, much to the chagrin of environmentalists and southern residents. And lastly, he is a fan of transfer payments to populations in need, such as unemployed students and the elderly. This later policy creates a political base that he hopes will remain loyal to him but does not invest in institutional strengthening that could bring about long-term prosperity. It is fair to say that, in general, institution building is not a priority of this government and in fact it has done much to weaken the independence of various government agencies that were already quite young and fragile, such as the IFT (Federal Telecommunication Institute) and ASEA (Agency of Energy and Environment).

AMLO does not speak but rather preaches, glorifying austerity and poverty at every turn, in his own personal evangelical style. He seems intent on making Mexicans proud of their current situation, which is decidedly unsatisfactory for the vast majority, and frequenlty speaking of prioritizing spirituality over economic gain.

Perhaps the most discouraging thing about the Mexican political landscape, however, is the lack of any coherent opposition. There are no clear alternative proposals and there is an absence of a modern vision for Mexico. Mexico’s political parties have always been devoid of ideology and policy platforms: oday instead of fighting to rebuild, most parties seem to be throwing up their hands or throwing in their lot with the president’s party, Morena.

As we slowly near 2021, the focus will increasingly turn to the July mid-term congressional elections (the entire lower house, 15 governorships and 29 state congresses) set to take place in July of next year. It will be interesting to see if MORENA is punished for the current circumstances, or if AMLO’s popularity will largely hold, COVID be damned. But if history is any indication, when the economy tanks, so does a leader’s popularity.

Economic downturn with some silver linings

The economic downturn this year is estimated to fall in the range of 7% to 11%, dismal indeed. The implementation of the USMCA (known as T-MEC in Mexico) is being sold by AMLO as a panacea for the Mexican economy, and while it is no doubt a relief to investors providing a legal framework for business, it does not necessarily promise a lot of additional upside.

When NAFTA was approved over two decades ago, there were a lot of clear upsides and competitive improvements to be had from a reduction in tariffs and the creation of economic synergies, and as the record shows, trade increased massively. However the USMCA is not a new agreement, but rather an adjustment to the old one, which includes some modernization, like digital commerce, but also includes aspects of managed trade that, far from setting loose the market, put a decided strain on industries like the automotive sector.

Unlike Americans, Mexicans are used to operating in high-risk, tough environments, and while the feeling on the ground is one of “here we go again,” it is hardly one of desperation. Perhaps Mexico’s greatest comparative advantage is its sense of humor and willingness to trudge forward, come what may.

The tech sector seems to understand this and continues to place bets on the Mexican market, entering at a time of uncertainty, but helping to provide new solutions to old problems, such as grocery shopping and two-wheeled transportation.

The next couple of years will be difficult in Mexico, but they will also be critical to setting the groundwork for what comes next. Life will go on, even though it sometimes seems we are running in place. Being well-positioned when the rat race begins anew will make all the difference to your business or your cause. 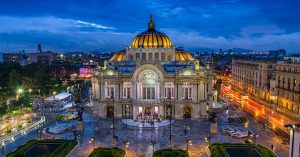 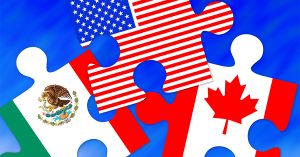