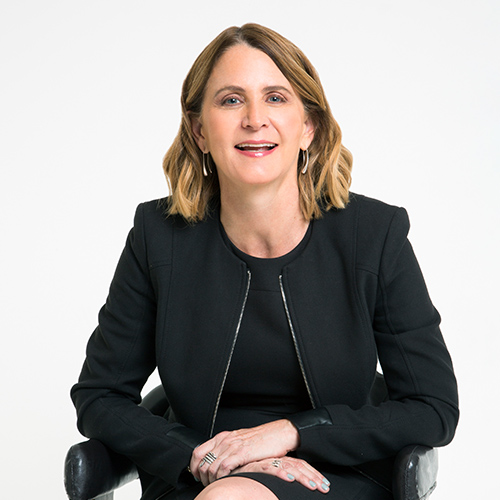 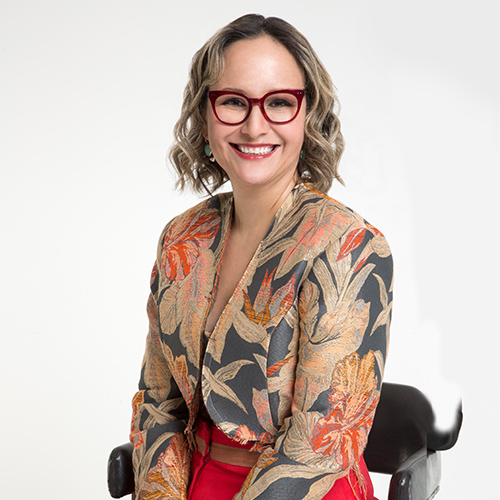 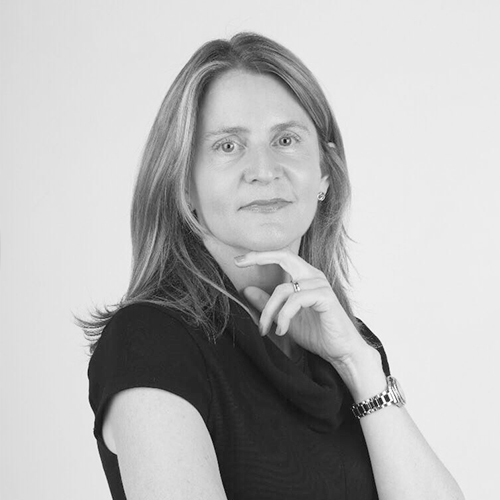 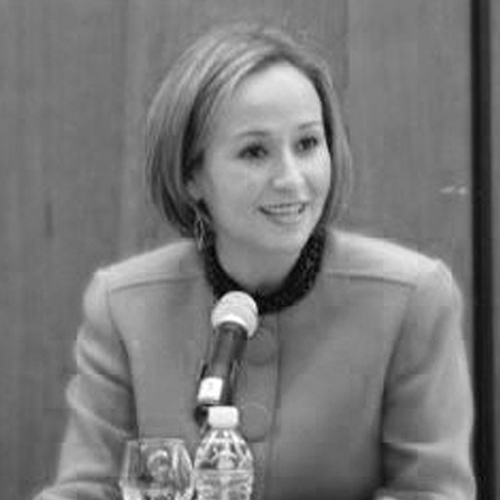 With more than 25 years of communications and public affairs experience in Washington, DC and Mexico, Glover leads Agil(e), strategy and growth. Previously, Glover was a Director at McLarty Associates (2012-2017), where she consolidated her expertise in U.S.-Mexico bilateral issues. She has served as the National Director of External Relations for the American Chamber of Commerce in Mexico (AmCham), as well as a risk  management manager for Citibank. She has been a columnist in Mexico for several newspapers and currently has a column in Reforma Mexico Today and occasionally contributes to Milenio. Glover holds a B.A. in Political Science from Georgetown University and an M.A. in Economics and Latin American Studies from the Johns Hopkins University School of Advanced International Studies (SAIS).
She serves on the board of Mexico’s Council on Foreign Relations (COMEXI) and is the co-chair of Women on Boards 50/50, where Glover has promoted women economic empowerment as a priority on the national agenda. Glover is a citizen of both the United States and Mexico.

Karla Mendoza has 20 years of experience in public policy and government affairs with broad knowledge of Mexico political and institutional processes, particularly as in the Congress. In the public sector she has worked in the Executive Branch and in both Chambers of the Mexican Congress. Further, she has worked as a consultant
for the private sector and international organizations, such as the United Nations.
Mendoza offers a broad understanding of politics and public policy in Mexico, combined with skills in planning and implementing political communication strategies, corporate diplomacy, risk management and crisis communication.
She holds a degree in International Relations from the Instituto Tecnológico de Estudios Superiores de Monterrey (ITESM) and has completed several diplomas and executive education programs at the John F. Kennedy School of Harvard University and the Centro de Investigación y Docencia (CIDE), among others.